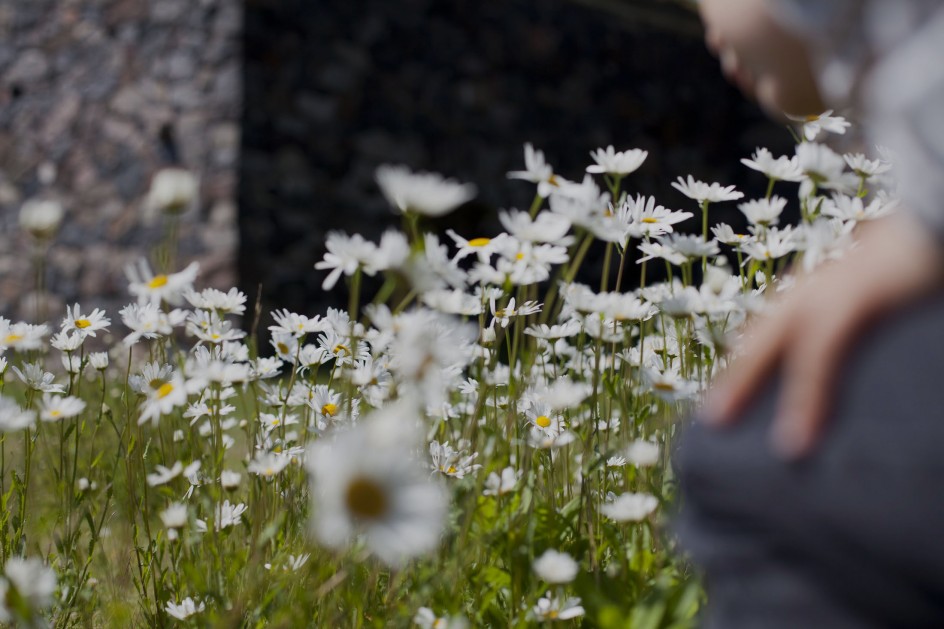 Planning a story about Suomenlinna?

Suomenlinna is a UNESCO World Heritage Site in Helsinki. The Governing Body of Suomenlinna, which administers the fortress, provides media with material and information about the site as well as on-site tours.

On our website, you will find plenty of information about the fortress and its amenities. Texts on our websites (both www.suomenlinna.fi and www.suomenlinnanhoitokunta.fi) may be quoted provided that you mention the source. The source should be indicated as follows: The website of the Governing Body of Suomenlinna.

The image and video banks provide you with images and videos of Suomenlinna and the amenities within the fortress.

• Go to the image bank
• Explore the videos

Photography and filming groups should familiarise themselves with the instructions for filming at a World Heritage Site. Go to instructions.

Read the basics about the World Heritage Site’s history, amenities and events, and about the Governing Body of Suomenlinna.

Suomenlinna is a historical sea fortress and a UNESCO World Heritage Site. The fortress is one of the most popular tourist destinations in Finland with about one million visitors every year. Suomenlinna is also a city district and a home of about 800 residents. The fortress is situated only a 15-minute sea trip away from the Helsinki city centre. There are museums, restaurants, cafés, and arts and crafts studios open at all seasons. Suomenlinna hosts several events year-round.

The World Heritage Site has lots to see and do. The key sights can be found along the Blue Route, the fortress’ main route. The fortress hosts six museums, 13 restaurants and cafés, gallery spaces, a bicycle taxi, and arts and crafts studios. Guided tours are available in a variety of languages. During summer, you can step aboard cannon sloop Diana and join a guided children’s maritime adventure. Suomenlinna host various events year-round. Check opening hours of services and event information from our calendar.

Open the Suomenlinna brochure (pdf). You can get a brochure also from the tourist information at the fortress right by the HSL ferry quay.

The construction work for the sea fortress, nowadays known as Suomenlinna, began in 1748. Sweden had lost some of its eastern regions in the wars with Russia. A decision was made to build a double fortress in Helsinki and in Loviisa, in order to protect the eastern border and coastline of Sweden against Russian attacks.

It was the biggest construction project in Sweden at the time. A dry dock was launched, and the fortress became the naval base for the archipelago fleet. In 1750, the sea fortress was named Sveaborg, which rendered to Viapori in colloquial Finnish.

In 1808, the fortress surrendered to the Russian forces. Viapori stayed under Russian administration instead of the autonomous Grand Duchy. The fortress was part of Peter the Great’s Naval Fortress. During the Russian era, there were significant construction works done at the fortress, and its meaning as a garrison fortified. The fortress was heavily damaged at the Crimean War bombardments of 1855.

During the Finnish Civil War in 1918, a prison camp was set at the fortress.

In May 1918, the fortress was renamed Suomenlinna, and it was annexed to the state of Finland. The fortress came under the Ministry of Defence’s administration. During the World War II, Suomenlinna included a coastal artillery unit as well as an anti-aircraft and submarine base.

The Governing Body of Suomenlinna is a government agency operating under the Ministry of Education and Culture that restores, maintains, presents, and administers Suomenlinna. Suomenlinna is an internationally recognised, authentic sea fortress and a vigorous district of the city of Helsinki with 800 residents and, depending on season, 400–500 workers. The fortress is one of Finland’s seven World Heritage Sites, and one of its most popular tourist attractions with around one million visitors yearly.